Paracord is a universal cable used by all branches of the army, as well as many camping and outdoor enthusiasts. It is usually called the 550 string because a single thread can carry loads of up to five hundred and fifty pounds without breaking.

It consists of an outer nylon sheath consisting of thirty-two separate threads woven together. There are seven additional nylon threads in the outer shell. Each of these seven strands consists of two to three strands twisted together.

A paracord is also known as a parachute cord because its original purpose was to connect the parachute to the rigging carried by paratroopers. You can purchase high-quality nylon paracord to make bracelets, belts, rings, buckles, and other items. 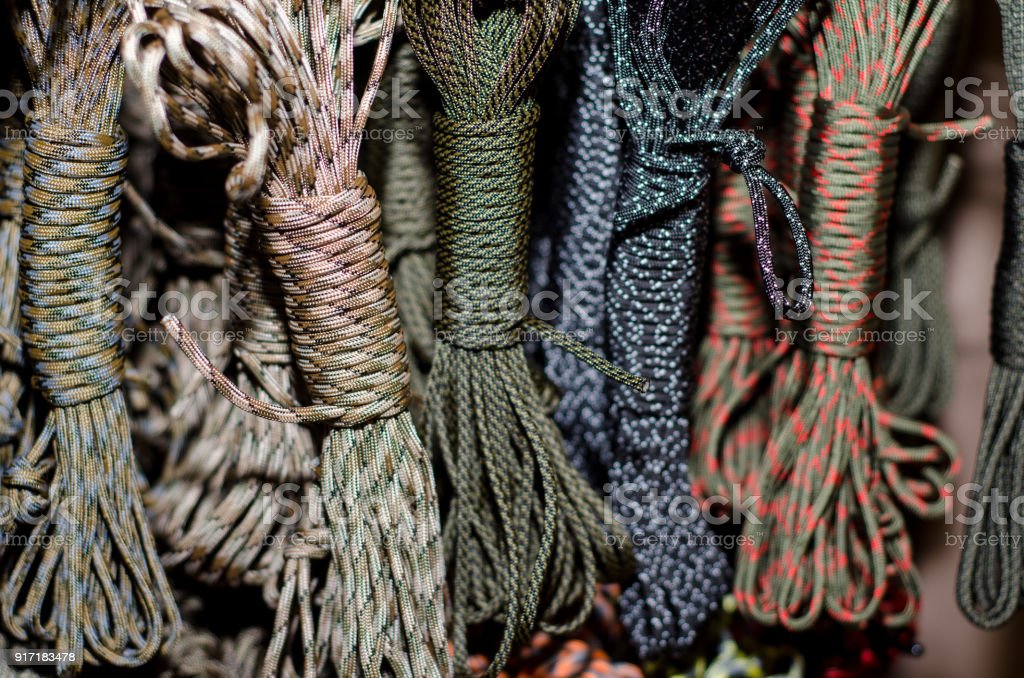 Here are seven things you need to know about paracord.